Amazon Lightsail Pricing: Points to Consider while Signing up 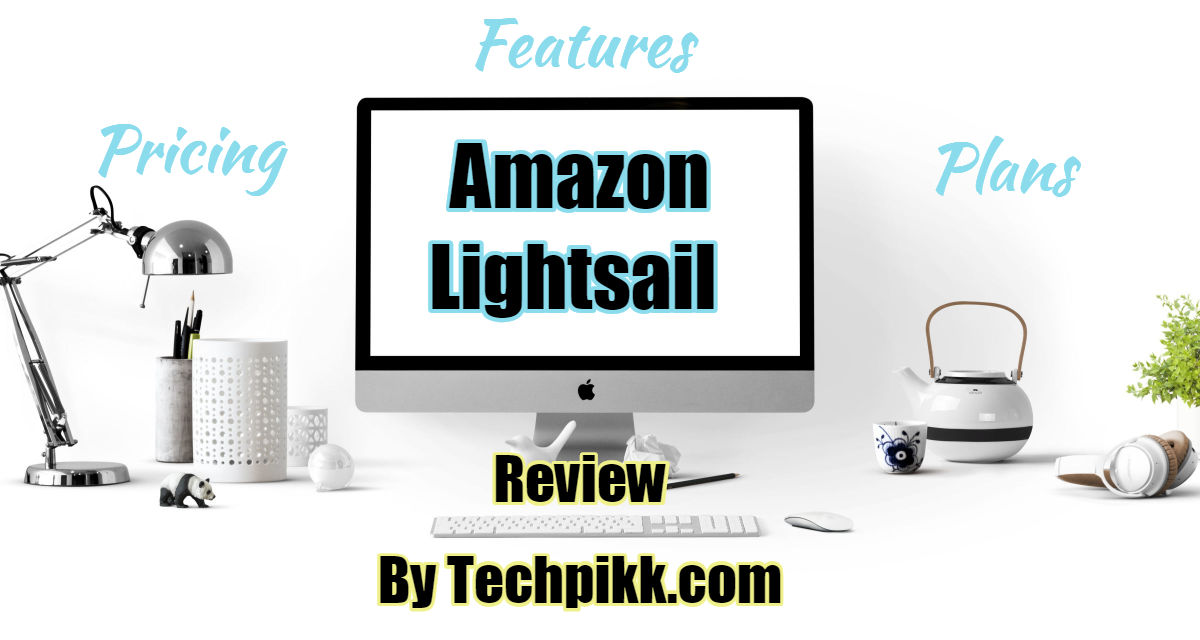 Amazon launched Amazon Lightsail in November 2016, an offering specifically tailored towards developers, low volume websites, students and other users. A great choice especially for the ones who like to use VPS instead of full service traditional hosting or cloud hosting. Amazon Lightsail pricing has been specifically tailored keeping such users in mind. This is surely priced as a bundle instead of pricing across various resources like the Amazon AWS used to do traditionally.

In this blog post, we look at various points to consider while analysing the pricing of an Amazon Lightsail instance.

The pricing of Amazon lightsail has been kept simple. The structure emulates more of the structure of similar providers like DigitalOcean. An instance is bundled with built in data transfer, SSD storage and a processor.

Here are the various components that one must consider while signing up for Amazon Lightsail:

The instances comes in various configurations depending upon the RAM which varies from 512 MB to 32 GB as of writing this post. Higher the RAM size, higher the pricing. The instances are charged on monthly basis, however if you use an instance for less than a month, your pricing will pro-rated on per hour basis.

All the lightsail instances are bundled with certain amount of SSD storage which varies from 20GB for 512MB instance to 640 GB for 32 GB  memory. You can also attach more SSD storage just like you can on EC2 as well and the EC2 pricing for SSD storage will apply.

The pricing has been simplified on this front as well. So. every Lightsail instance comes bundled with sufficient data transfer required for the apps of the size that such an instance can hold. The bundled data transferred varies from 1TB to 7 TB of data depending upon the instance size.

Every Amazon lightsail instance comes with a private and a public IP available over the internet. The instance also comes with DNS management. So, you can map your domain with the instance IP. Please note that normal EC2 instances have to be accessed with a elastic IP address because their public IP may change on the reboot.

Object/file storage is not bundled as a part of the Amazon Lightsail instance package. For that, you will need to sign up with Amazon S3 Separately and will be billed separately for that.

Amazon Lightsail comes with 1 month free trial when you signup for the Amazon Lightsail. So, this should be good enough for anyone to get hold of the service and try it out.

Note: The above pricing is valid for Linux/ Unix. However, pricing plans for Windows range from 8 USD for 512 MB memory to 240 USD for 32 GB memory.

Amazon Lightsail has been long overdue from Amazon AWS. Moreover, it came at a time when DigitalOcean was gaining hold of this particular market segment. This turns the heat further on in the Cloud VPS segment. The pricing of Amazon Lightsail is very much in line with DigitalOcean Pricing. In fact, one can really envision good pricing wars on this front in near future.

Cloudways vs ServerPilot: Review and Comparison 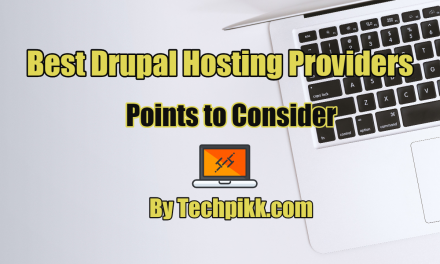 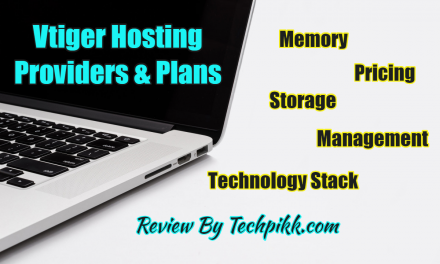 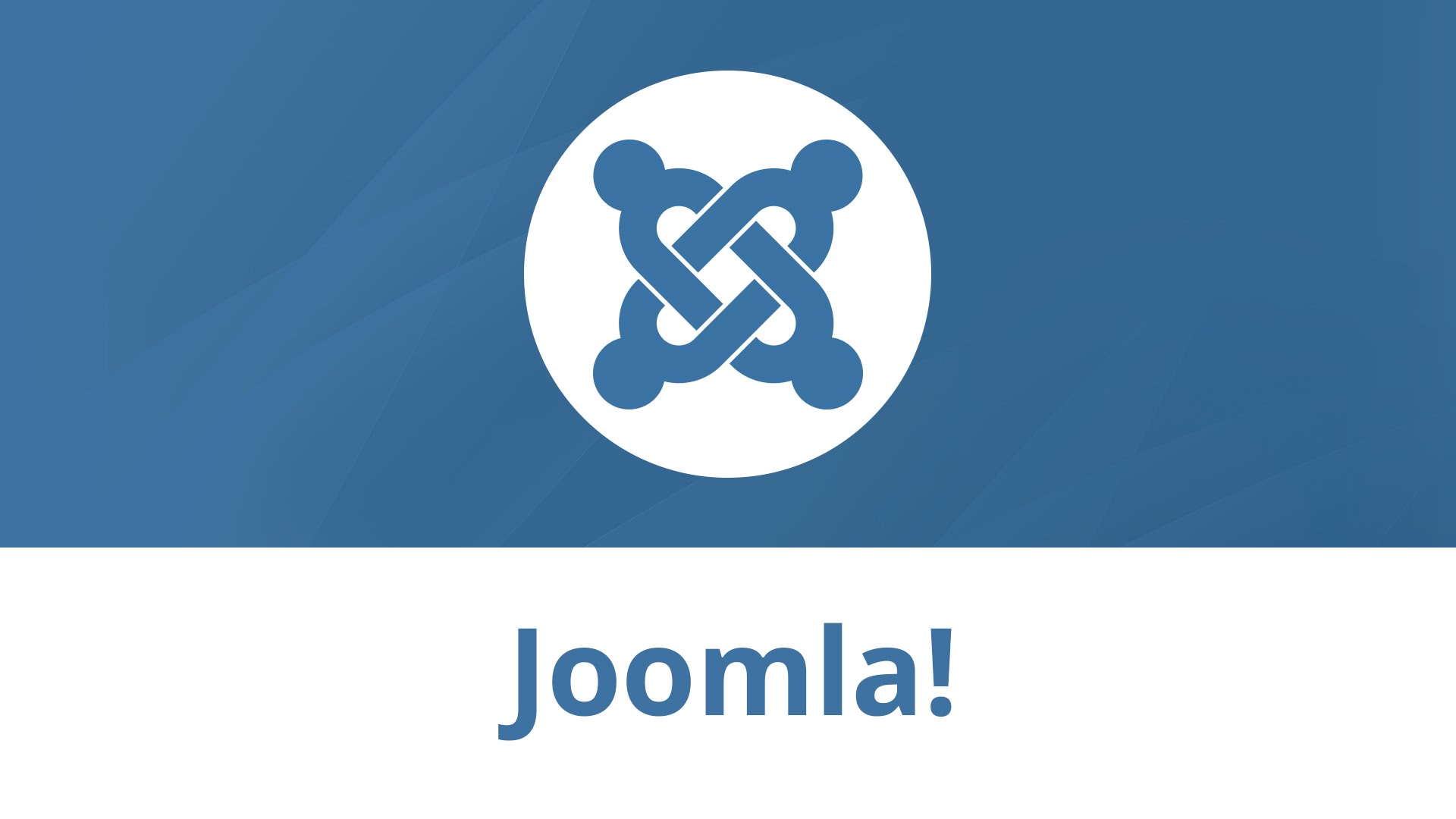