Top 10 Programming Languages to Learn in 2021 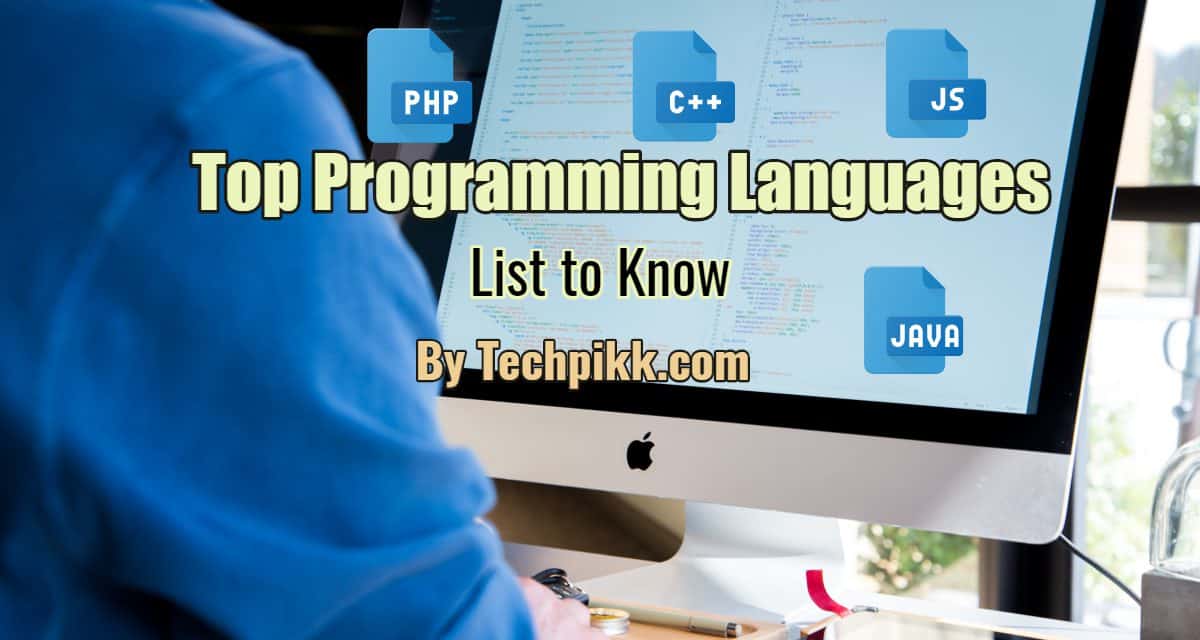 Have a look at the most promising and the top programming languages for 2020 and do share the one you like.

We have placed the languages depending on their popularity, from the tenth to the first.

Kotlin is actively used for Android app development. There are a lot of devices run on Android OS. Also, it’s possible to use Kotlin for back-end application development and SDK/libraries. One more benefit of this programming language is inter-operability with Java, so that developers can use all existing libraries for their Android applications.

The next wide-spread programming language is Swift. It’s common to use Swift for iOS app development. Apple claims that Swift is 2.6x faster in comparison to Objective-C and 8.4x faster than Python. Also, this popular programming language tends to have simple syntax. As a result, it’s easier for developers to write and understand the code. Developers can learn Swift faster.

Objective-C was the first programming language to create apps for iOS. However, in 2014. Apple introduces Swift. The last one became mainstream. But Objective-C remains popular since a lot of apps were written in it. iOS app developers need to maintain existing solutions, so Objective-C takes the eighth place in this list.

C programming language was created in 1973, and it’s still one of the most widespread languages among developers. There are a lot of solutions made with the help of C and C++. For example, Oracle Database, MySQL, MS SQL Server, and others. C++ also uses the concept of object-oriented programming.

Developers tend to choose PHP for web development. It can run various types of web solutions as a back-end language. PHP has several vital benefits like fast learning and cross-platform development. Also, this programming language has in-build support for MySQL.

One more C language that has some Java features. This programming language can be used for various projects, from websites to mobile games. Additionally, C# is integrated with Windows. As a result, developers utilize it with Microsoft’s .NET frameworks to create desktop applications.

For the last few years, JavaScript remains one of the most popular solutions for front-end development. This programming language affects web development costs since it helps make websites interactive. For example, JavaScript allows creating pop-ups, various effects, and animations. Moreover, recently, such frameworks as Angular and Node were introduced, they provide an opportunity to develop both front-end and back-end.

So, these were the top 10 programming languages for 2020. The list is quite extensive, including solutions for mobile and web applications.

However, there are a few programming languages that deserve attention. You can look through them below:

These days, there are a lot of programming languages. If you aren’t a tech guru, it’s better to consult with professionals to pick the one that fits your project.

This is a guest post by Kate Orekhova, a tech writer at Cleveroad, a software development company from Eastern Europe. A writer by day and a reader at night, she’s keen on technology and innovations. Her passion is to tell people about the latest tech trends in the world of IT. 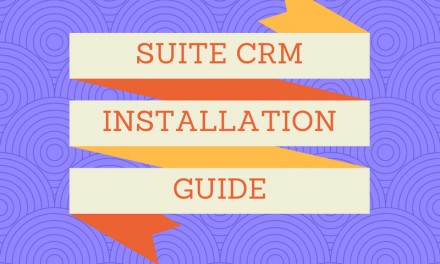 SuiteCRM Installation Guide: How to install SuiteCRM on server 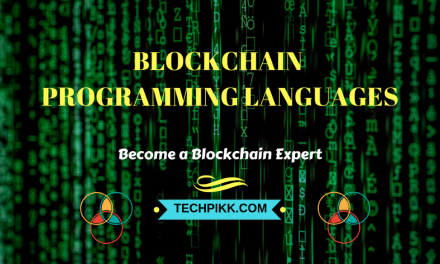